Skip to content
Google Map Something went wrong while retrieving your map. 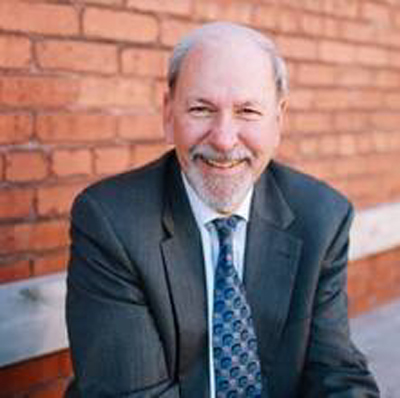 John Comstock speaks to UUBC about “Criminal Justice Reform.” Jon began practicing law in Tulsa and came to NWA when recruited by Walmart in 1994.  He is a former Benton County Circuit judge who now practices law as a mediator and is running for Arkansas House District 96. Be sure to Zoom in to hear him.

As part of Sunday’s service, we’re having a fundraiser related to the topic of criminal justice reform. We have a UUBC member who will match up to $100 for donations to pay fines and fees for felons, released from Florida prisons who can vote after these are paid.  Or closer to home, donate to the Bail Project that Jon Comstock works with to put up bail for non-violent offenders jailed until their case goes to court. 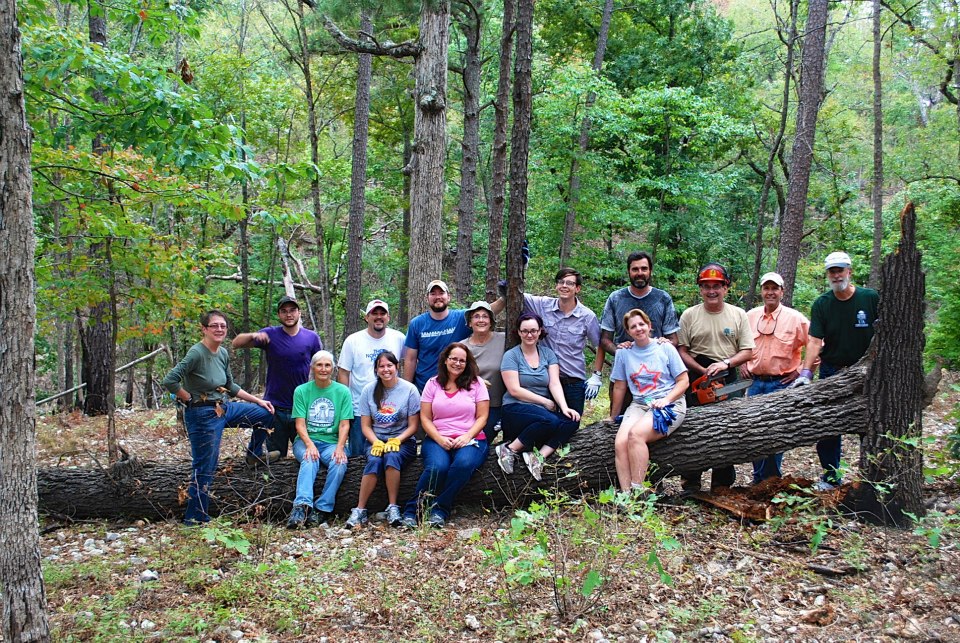 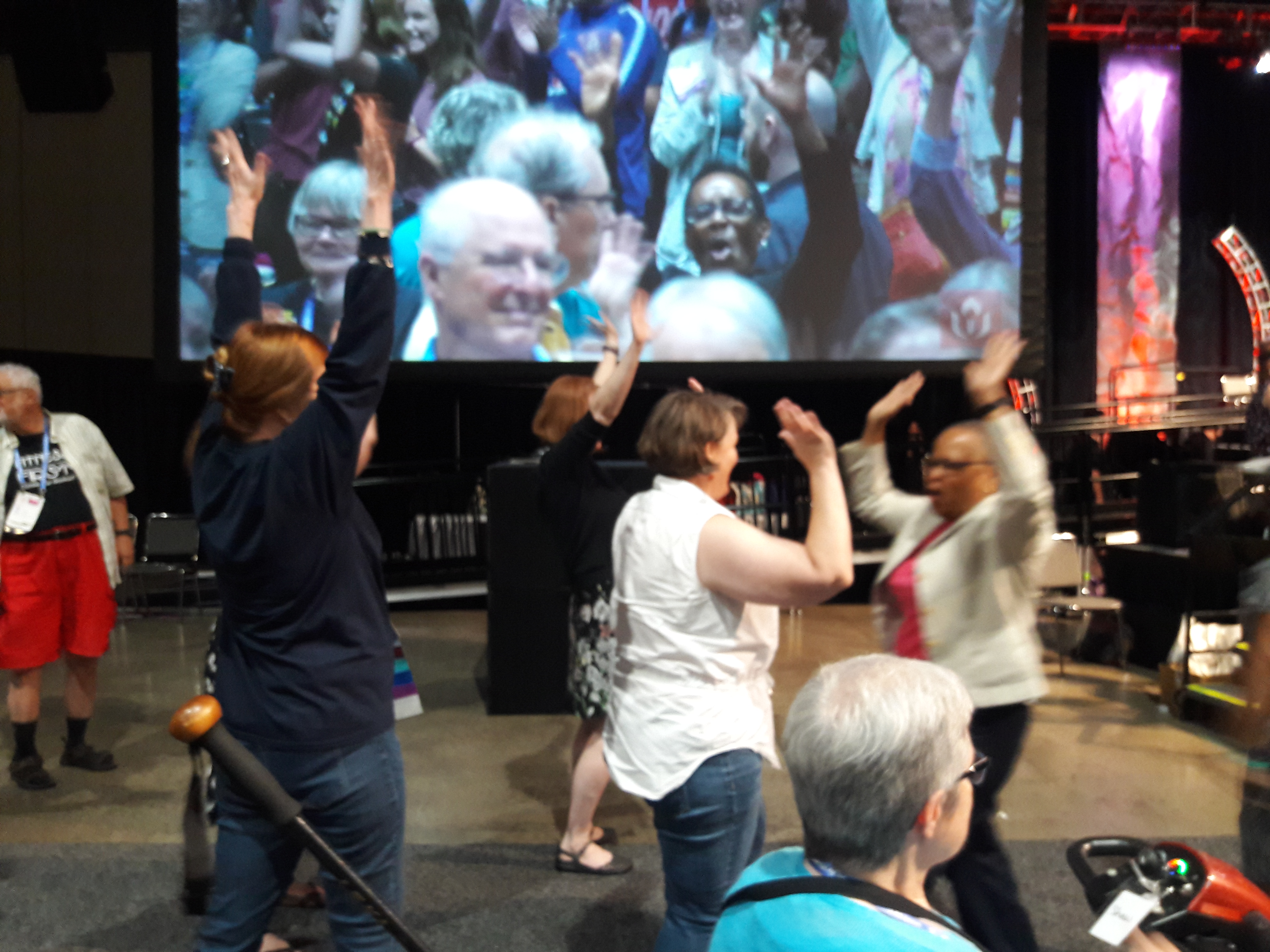 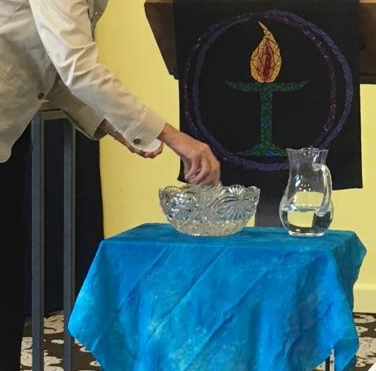 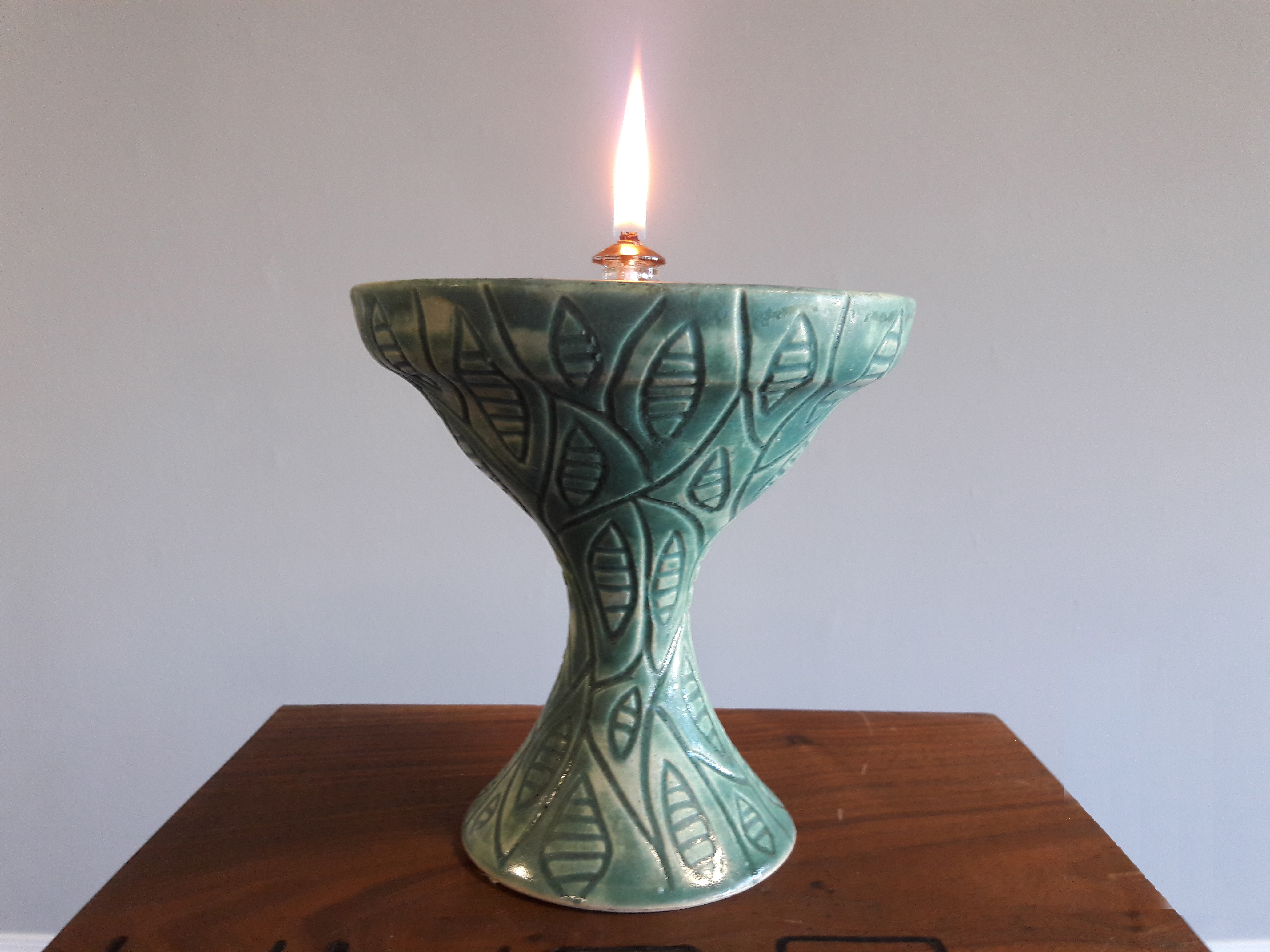